When recently reading articles about the speed of the melting Arctic Ice Cap, I remembered my chemistry professor who, back in 1983, was already speaking about the risk we face of the ice caps disappearing, due to the fact that the planet is exiting an ice age. He explained that this phenomena would lead to a northward shift in the Gulf Stream, that the Gulf Stream would therefore lead to ice caps melting and so to rising oceans. Back in those days, the predictions were that this would happen in several centuries time, or even in several millennia. I believed then that future civilisations would find solutions to overcome this challenge and I was not worried about the ice caps. 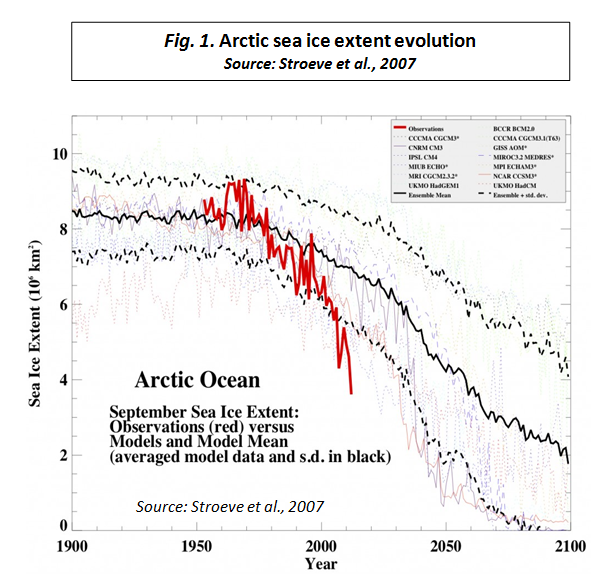 Every year the earth’s sets new temperature records (see NASA and NOAA). This confirms that the planet is actually warming – ‘global warming’, which is caused by the enormous injections of greenhouse gases into the earth’s atmosphere, principally due to man’s actions and activities (i.e. anthropological causes) since the end of the 18th century, notably due to the burning of fossil fuels such as oil or coal. Further, this global warming is actually accelerated by the disappearing ice caps, as explained below. 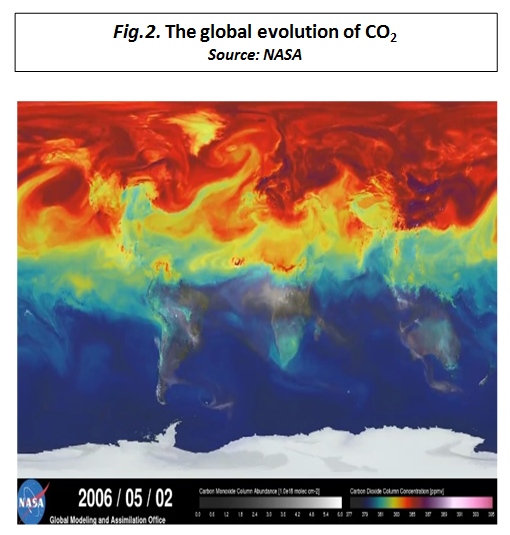 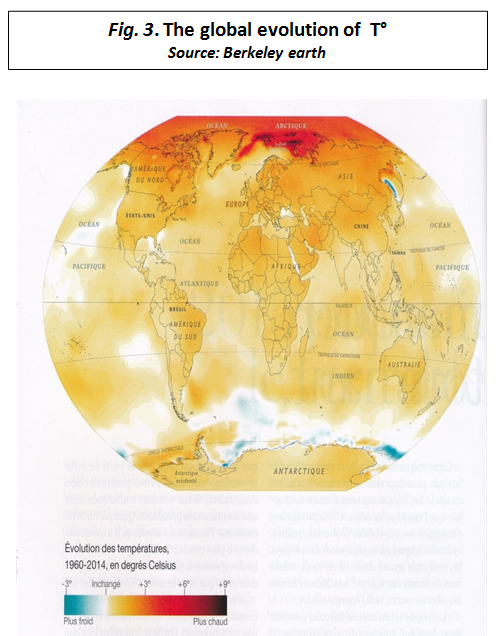 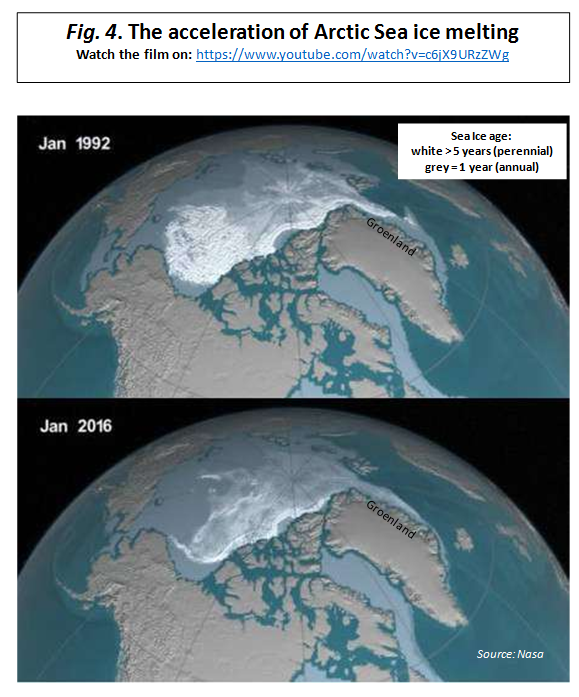 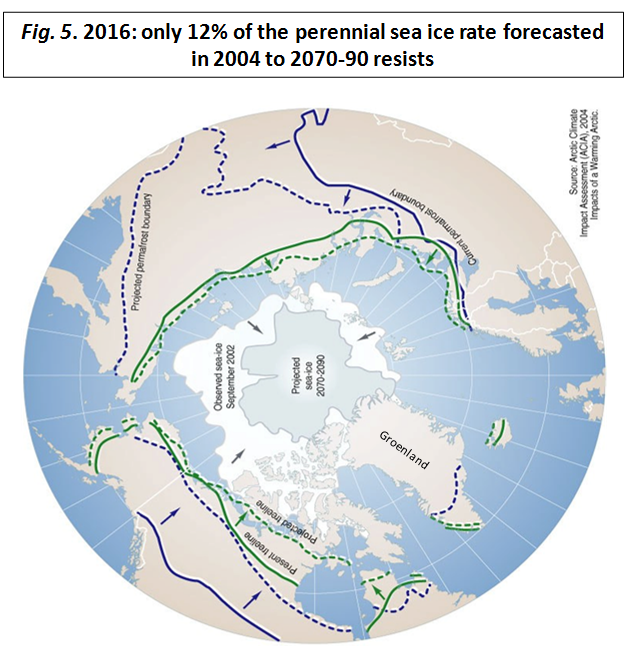 In order to demonstrate this, we undertook the following experiment (that can be repeated at your home): 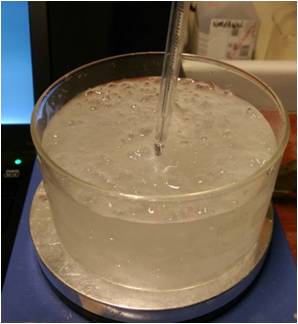 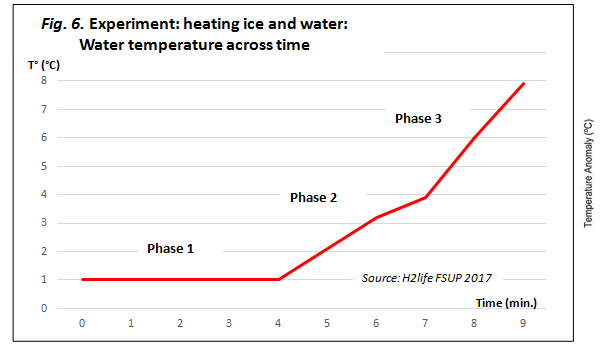 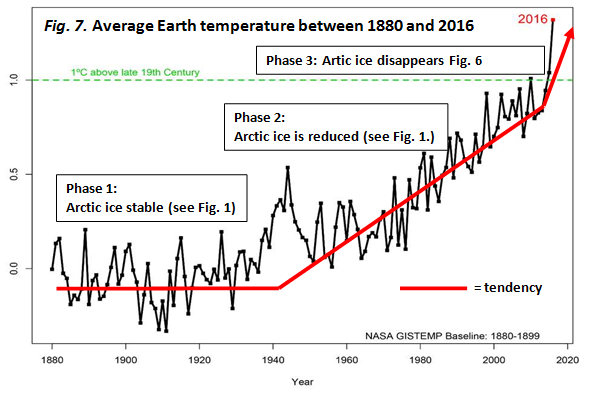 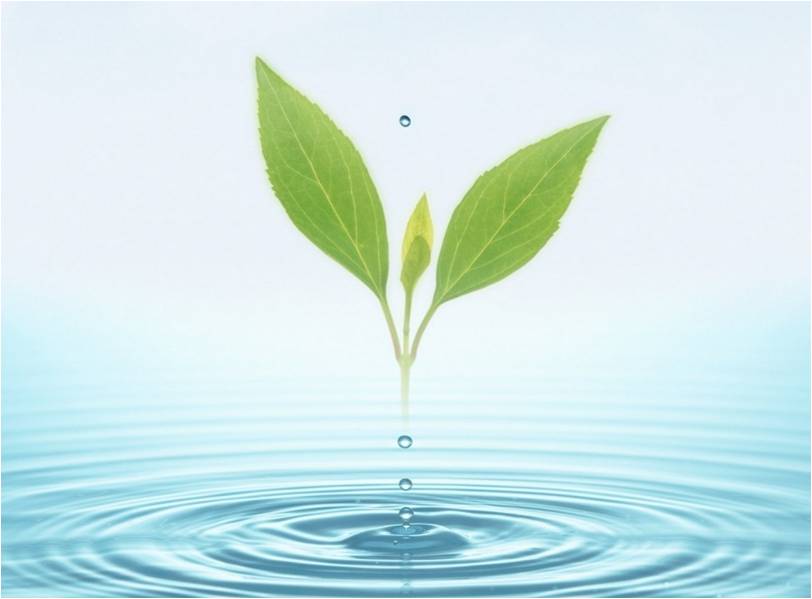 We are currently in the ‘fossil fuel’ age, and it causing devastating global warming. Getting out of this fossil fuel age would actually be the preferred economic choice if our society respected the rules of market economics. That is, if the true costs of fossil fuel use (ecological damage) were included in the costs of fossil fuel, the alternative solutions and technologies would be economically competitive, possibly less expensive. The technical (e.g. hydrogen economy) and political (anti-dumping laws, competition laws) measures required to achieve this already exist.

If the full costs of sea level rise, of increased damage from storms and of millions of climate refugees (note, on average there have been 21.5 million such refugees each year since 2008 – as estimated by UNHCR (the UN Refugee Agency)) were included in the costs of fossil fuels, these costs would not be bearable.

Just like we didn’t wait for the depletion of stones to get out of the stone age, don’t expect the exhaustion of fossil fuels resources to get us out of the ‘fossil fuel age’.

When used, hydrogen (H2) only emits water vapour, and when Hydrogen is produced by hydrolysis to break up the water (H20) molecule, the cycle from water to water is complete. This process imitates nature: it is cyclical, renewable and non-polluting.

For more information on the melting ice caps: